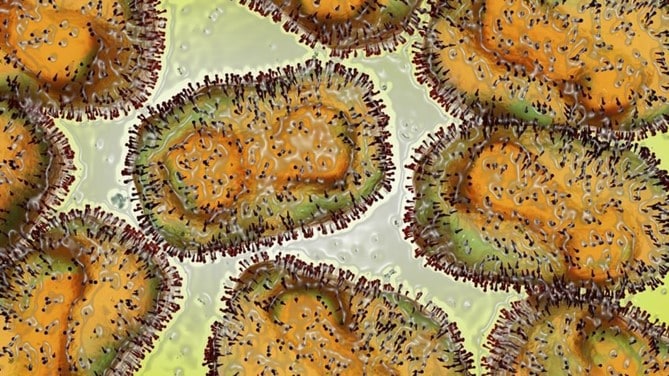 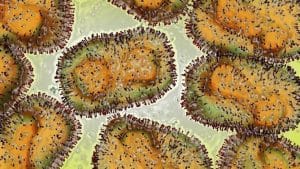 The employees of Avidin Kft., under the leadership of Dr. Liliána Fehér, senior investigator, set up the novel molecular biology test based on PCR technology.

Special sampling is available at the Deákpraxis primary care physician test site in Szeged and at the Westend test point of Whitelab in Budapest. Samples are processed within 48 hours.

Monkeypox is an infectious disease caused by the zoonotic monkeypox virus, which contains double-stranded DNA. Several variants of the virus have been identified, their infectivity is also different and they cause diseases of different severity. The 2022 epidemic, which also affects Europe, is caused by the West African variant, which, although it causes a disease with milder symptoms, is very rarely fatal, and the rate is well below 1 percent. The disease – the symptoms of which last 2-4 weeks – can appear in humans and several species of animals, it can spread from animal to human or from one person to another, with tissue fluid from blisters bursting on the skin, body fluids, droplets from the respiratory tract and contaminated materials from the patient’s immediate environment. The incubation period is usually one to two weeks.

The symptoms of monkeypox are very similar to those of smallpox but milder. Possible symptoms of monkeypox include headache, muscle aches, back pain, fever and chills, general weakness, fatigue, swollen lymph nodes, and blister-like rashes all over the body. The rash usually appears on the face first and then spreads to the rest of the body the next day. It can lead to complications such as eye infection, vision loss, and scarring. Pneumonia, vomiting, diarrhea, and consequent dehydration are not uncommon also.

According to studies, patients become infectious in the first week after the rash appears. However, the virulence and infectivity of monkeypox are inferior to that of smallpox.

When identifying monkeypox, in addition to the clinical symptoms (that is, characteristic rashes), it is also necessary to make it probable that you have come into contact with, someone with monkeypox. As monkeypox can resemble other diseases with skin rashes, such as chickenpox, laboratory testing is essential. During this, a sample taken from the rash is analyzed, where the genetic material of the virus particles is detected.